Our network of subordinate organizations 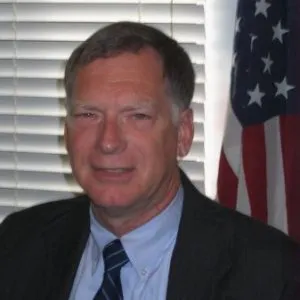 Dale has 40 years of experience serving the Intelligence Com­munity as a career Central Intelligence Agency (CIA) Officer, followed by holding senior positions in Science Appli­cations International Corporation Officer (SAIC) and IAP Worldwide Services (IAP).  Dale has been involved in the management of 7 successful start-ups including mobile apps for interoperable communications and collaborative communication.  He has a dedicated interested in Cyber-security advancements and serves on the Board of Directors for BitSpray Corporation, Inc. as well as various startup Boards. He is recognized as an experienced, well disciplined, strategic thinker and strong team leader who consistently delivers results. Dale’s career with CIA included 12 years overseas, holding posts in Europe, Africa, and Middle East. He is experienced in the Intelligence Community culture, and military / commercial operational support within the current war zones.  He holds an active Top Secret/SCI clearance. 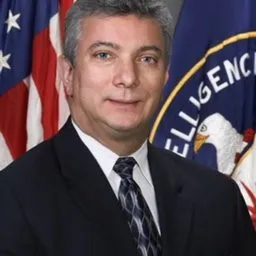 James has over 30 years of Federal service with the Central Intelligence Agency (CIA) and retired as a member of the Senior Executive Service (SES).  He has extensive knowledge in logistics and support operations.  His last position with the CIA was Deputy Director of Logistics. Jim has proven ability to manage and lead an internationally diverse and complex organization.  He is energetic, organized, and results-oriented with exceptional mentoring and interpersonal skills.  He is also an expert in project management for complex multi-million dollar programs.  Contracting Officer Technical Representative (COTR), Approving Officer, Recruiter, and Instructor Certified. Jim has had assignments throughout Europe, Asia, Middle East and Africa.

In addition, Jim has over 30 years of US Military service. He began his military career as a Infantry private, then advanced through the ranks to become a Non-Commissioned Officer (NCO) with the Field Artillery (FA).  Jim attended Officer Candidate School (OCS) and upon completion, as an Honor Graduate, was commissioned as a Officer in the Army Corps of Engineers. Jim has attended numerous Military schools to include-  Military Intelligence Officer Advance Course (MIOAC) and Logistics Executive Development Course (LEDC).  He retired as a Lieutenant Colonel.  He holds an active Top Secret/SCI clearance. 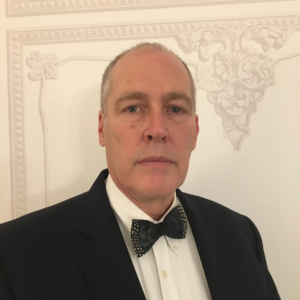 Craig was a staff officer with CIA for over 28 years, rising to the Senior Intelligence Service.  Craig served around the world and has experience in supporting operations in critical threat environments.  Craig has managed large and small teams and was known for his ability to adapt supporting activities to best fit the specific requirements of the particular mission/environment.   Since retiring in 2012, Craig has been called back to service numerous times to provide consulting and instructional support. Craig holds an active Top Secret/SCI clearance.